Toddler’s Fractures: Like they are named, these fractures in the tibia happen in kids 1-3 years old. They are often the result of simple twist and fall while walking or running. These are often treated in either a cast or walker boot. It is safe to try and walk in the cast as soon as your child feels comfortable. A non-skid sock over the bottom of the cast can make this safer. Most kids feel better and no longer need a boot or cast after 3 weeks.

Tibia shaft Fractures: Children (older than toddler’s) with a fracture in the tibia will usually be treated in a long-leg cast, which means it goes above the knee. In most cases, the child will be able to bear some weight in the cast 3-4 weeks after injury. This may then be converted to a short-leg (below the knee) walking cast, or a walker boot.

Be aware that a limp may persist for several weeks after the cast is removed but will get better! 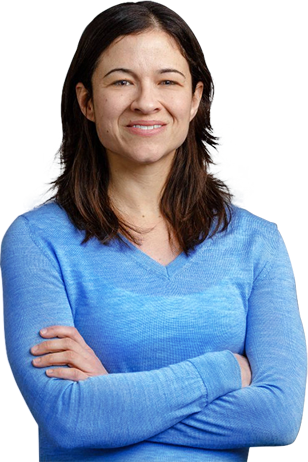